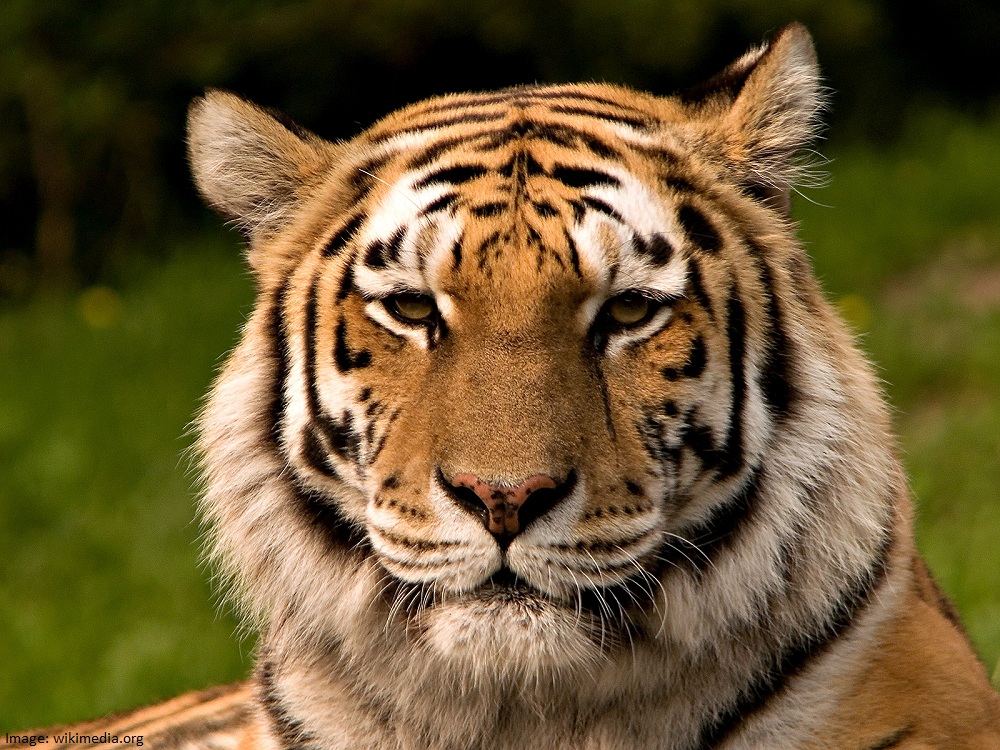 “Each year, thousands of wild animals are illegally killed, often by organised criminal networks motivated by profit and greed. I call on all Governments and people everywhere to support the new United Nations campaign, Wild for Life, which aims to mobilise the world to end this destructive trade. Preserving wildlife is crucial for the well-being of people and planet alike,” said UN Secretary-General Ban Ki-moon.

GoBarefoot: The number of instances that threaten animals are increasing by the day. Having celebrated ‘World Environment Day’ this week, we list three instances of animal poaching and their illegal trade that plagued 2016.

1. Tigers: On May 30, 2016, Department of National Parks, Wildlife and Plant Conservation (DNP) officials raided Thailand’s “Tiger Temple” and not only rescued 137 tigers but also discovered 40 frozen cub carcasses in the temple’s freezer and 20 cubs kept preserved in jars of formaldehyde.

2. Rhinos: In April 2016, the Duke and Duchess of Cambridge visited Kaziranga National Park, a sanctuary in Assam, India, three days after a one-horned rhinoceros was killed in the area. “Appalled” by the news, the couple pledged to help fight poaching. Unfortunately, another rhino was killed just hours after the royal couple finished their tour. Eighty eight empty cases fired from AK-47s were found lying near the slain animal.

3. Leopards: Three leopard skins were recovered from the jungle area of Almora district in Uttarakhand on 7 June 2016. The skin is expected to be worth over Rs 10 lakh in the international market.

It isn’t just these three animals but also mongoose hair, snake skins, deer antlers, shahtoosh shawl, mink and fox for fur, turtle shells, musk pods, and bear bile and caged birds such as parakeets, mynas, and munias.
According to the United Nations Environment Programme (UNEP) and Interpol, the global value of illegal wildlife trade is between US$91 billion and US$258 billion.

“There is an urgent need to put an end to this trade that is bringing entire species to the verge of extinction. When people are made aware, they realize that there are important distinctions to be made between species and commodities,” said Ravi Singh, CEO & Secretary General, WWF-India.

World Wild Fund (WWF) predicts that elephants could disappear from one of Africa’s most important wildlife reserves, Selous national park, within six years unless industrial scale poaching is stopped and mining is brought under control.

Over the years, illegal wildlife trade has emerged as an organized, transnational crime that has threatened the existence of many wildlife species across the globe. Run by dangerous international networks, wildlife and animal parts are trafficked much like illegal drugs and arms.

However, the problem is not the absence of a legal system but the lack of effective implementation and enforcement of laws against wildlife trade.

From elephants, lions, tigers, sea turtles, and rhinos to many others, the loss can’t be undone, but this ‘World Environment Day’ all of us can take a pledge to voice our opinion against killing of animals and their illegal trade.

Did You Know? An estimated 100 African elephants are killed every day by poachers. Between 2010 and 2014, the price of ivory in China tripled, driving illicit poaching through the roof. 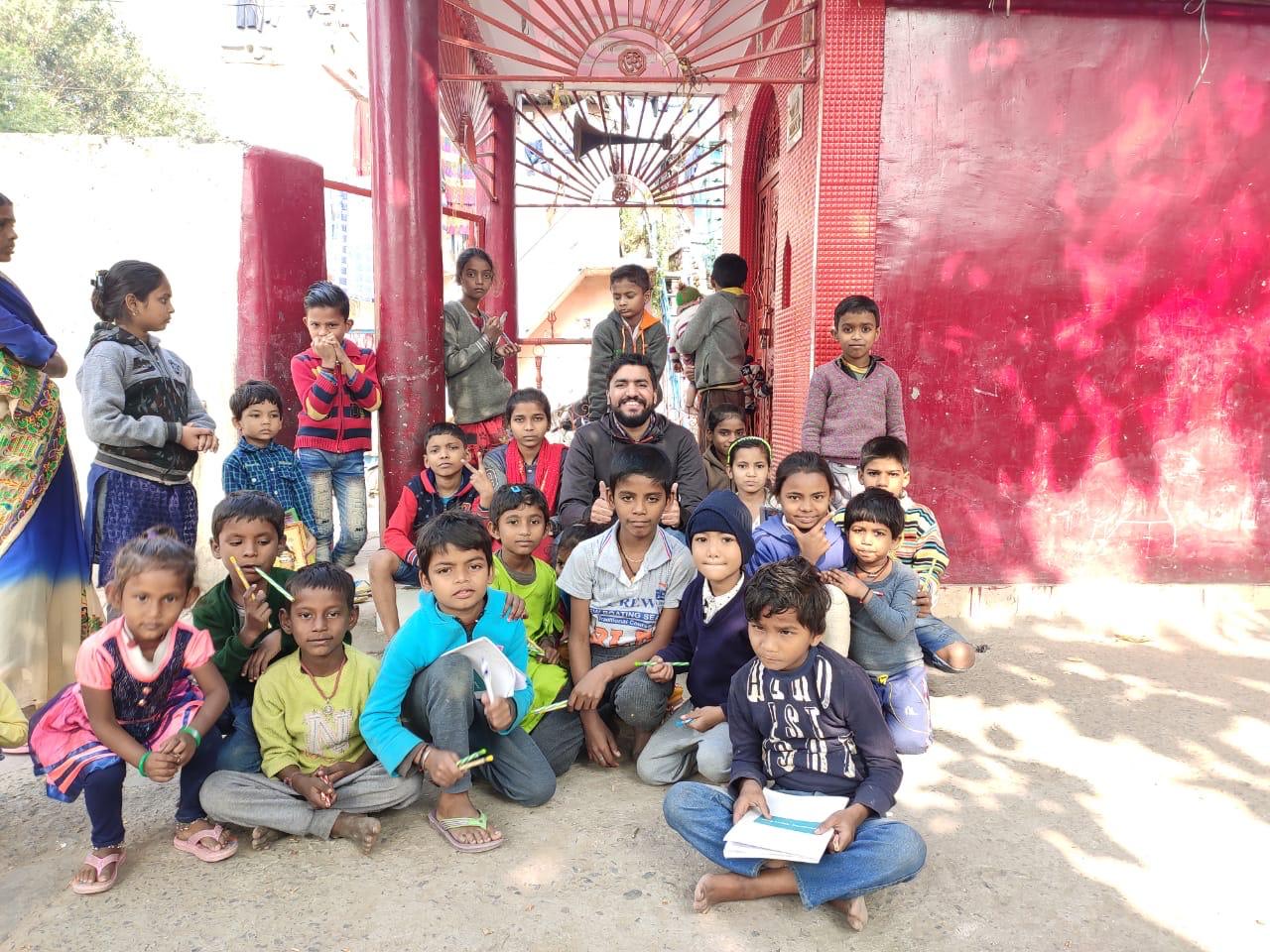 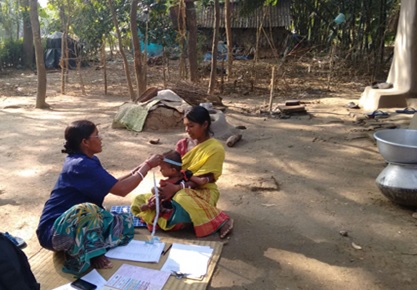