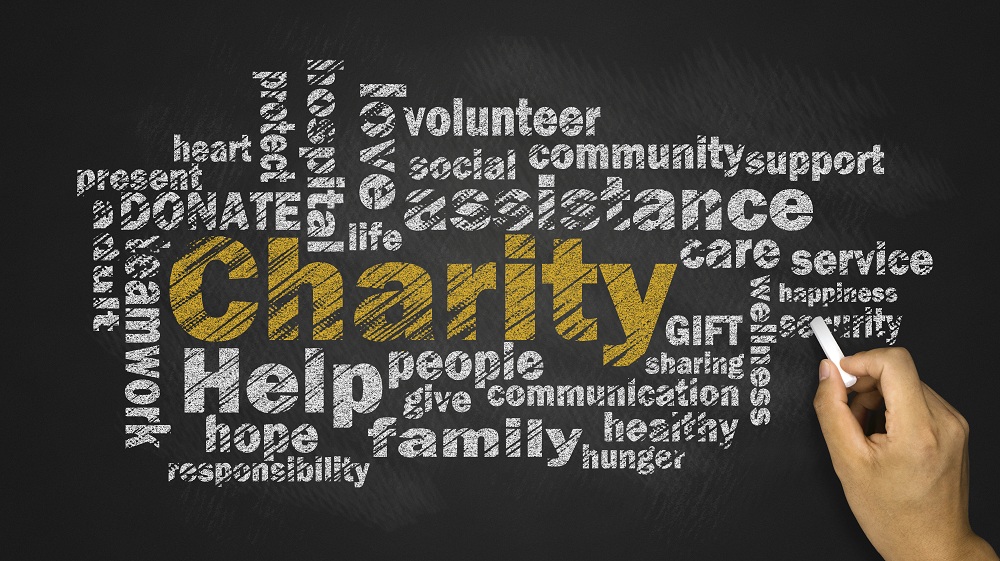 GoBarefoot: Changing your job is a big decision, shifting fields is a bigger worry. Before taking the leap, most would search the internet about the industry and talk to people from the sector. But, most of the time we make career choices based on preconceived notions.

The development sector is no different. From ‘easy schedule’ to ‘hiring of average intelligence’ the NGO sector faces a range of bias.

We spoke to some of the social sector professionals to bust myths.

Fact: There is a preconceived notion that people with an impressive resume and degrees from some of the best universities wouldn’t opt for a job in the social sector. That is not true! The sector has some of the brightest minds, using their education and skill, to bring about change. Like in a corporate firm, people working in an NGO need to deliver results and since the outcomes have direct impact on human lives, only the best in the field take the job.

Myth 2:  People work in the sector only for passion.

Fact: It is true that people who are passionate about social causes join the sector but it isn’t the only factor. Compensation is equally important. In the last ten years, joining the sector has become more of a calculated career move rather than just being driven by passion. Now, both are equally important to retain talent.

Fact: One of the biggest misconceptions is that the voluntary sector is only about charity – giving money, gifts, blankets, food, etc. However, the sector deals with the most intricate subject of behavioural change. Organisations and individuals attempt to inculcate behavioural changes which are targeted at reducing the vulnerabilities that people or communities suffer. For example, a girl child not attending school was linked to lack of infrastructure and possible unwillingness of parents to send the child to school. A study carried out in Gujarat revealed that the underlying cause was lack of water and sanitation facilities and the girl child was made to fetch water in the time she was supposed to attend school.

Donation is an important aspect of NGO work but giving money doesn’t solve a problem unless you can find the root cause and apply appropriate methods to bring permanent change.

“The best way of doing good to the poor is not by making them easy in poverty, but leading or driving them out of it.” – Benjamin Franklin

Another anecdote is from a community undergoing the perils of alcohol abuse and related economical issues like poverty. As an intervention it was thought that empowering the women financially may help, but the final study revealed that apart from the existing issues, domestic abuse has become a concern. In that case the solution had to be modified because men would use physical force to take money from the women of the house to buy alcohol.

This clearly demonstrates that the job requires a deep understanding of human behaviour and is much more than just charity.

Myth 4: NGOs do not spend majority of the amount of donation received on social causes

Fact: Donors often complain that NGOs pocket more money than they invest on social causes. In reality, majority of the amount is spent on welfare activities since the overhead cost of NGOs are low. All reputed organisations make sure that the money is spent well and have internal and external audits and annual reports to ensure donors of the same.

However, NGOs need to pay salaries to their staff to ensure good work. It is impossible for NGOs to spend 100% of the donation received. Since most NGOs are not-for-profit entities, a percentage of the donation goes into sustaining the organisation and hiring professionals who can deliver results.

Fact: There are many instances of crossovers from the corporate sector who shift to the development sector thinking that the workload will be less coupled and the timings convenient. Unfortunately that isn’t true. Professionals from the sector often work seven days a week, putting in more than eight hours every day. Yes, there may not be monetary targets in the social sector but there are impact targets. So the workload is same as that in a corporate firm, if not more.

A simple example could be of an NGO working towards disaster relief like an earthquake. The team on-the-ground would work for more than 12-hours every day under severe conditions just to ensure that food supply, sanitation, medical attention, and other basic needs of the affected are met. On the other hand, the management would also tirelessly work towards fundraising, procurement, and micro and macro-level planning.

Myth 6: Donors just give money and let an NGO worry about impact.

Fact: There was a time when NGOs had to worry about bringing about a difference in people’s life, but now the donors are more aware and want to see results. They would rather donate in parts, as per the impact, rather than the entire amount in one go.They want see results before they donate. Now, outcome attracts donation and funding has become performance-based.

Fact: The image that most people imagine when they hear ‘social sector’ is of a person working on the field in a poverty or disaster-stricken area. Yes, NGOs have people working on the ground. But, not everyone does that. There are an equal number of people who work in the management since there is a lot of strategy, planning, deliberation, and back-office support that goes in.

Myth 8: NGOs don’t need too much of staff and can make-do with volunteers.

Fact: Surprisingly the NGO sector provides employment to a large number of people and contributes to direct and indirect taxes. Volunteers only work part-time and as per convenience, however organisations need full-time professionals for all departments – fundraising, administration, finance, program management, and communication – to ensure quality and quantity of work. 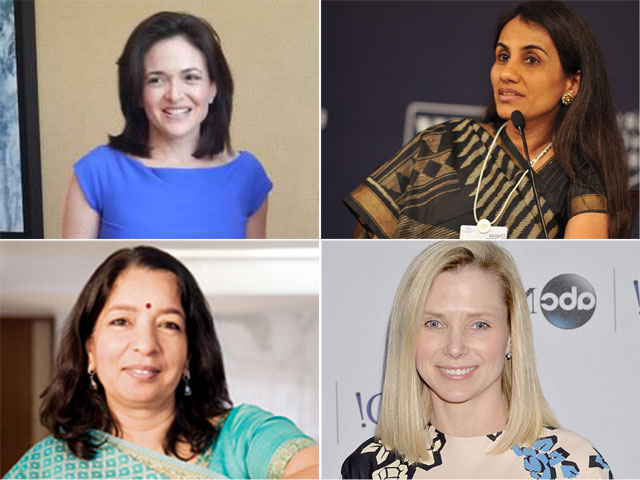 #EqualPayDay: Five most successful women in the world right now