GoBarefoot: With over 165 million children under the age of 5 afflicted by stunting in the world (as of 2013), poor nutrition in the first 1,000 days of a child’s life can have irreversible consequences. For millions of children, it means they are, forever, stunted.
In 2011, more than 20 million infants, an estimated 15 per cent globally, were born with low birthweight. India alone accounts for one third of the global burden. [1] 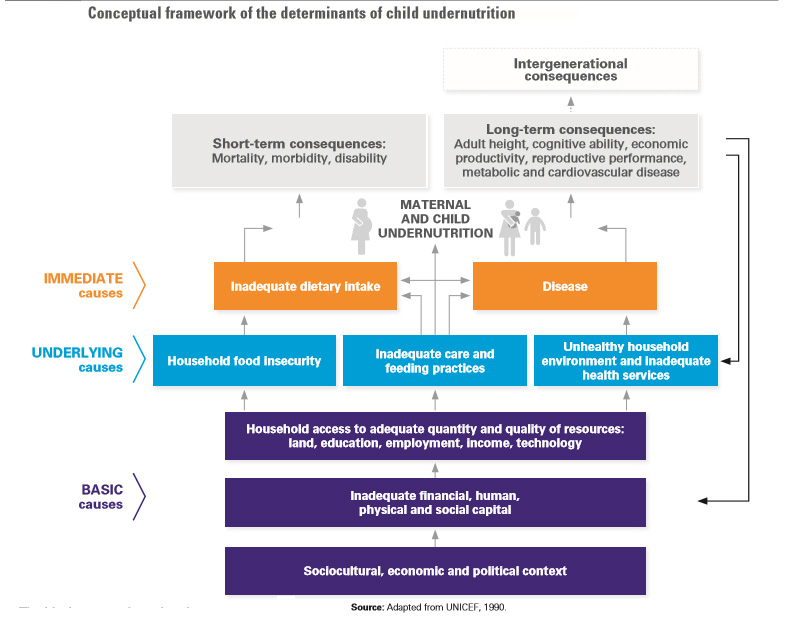 But low food intake isn’t the sole cause of stunting in children. The prevalence of anaemia in pregnant women ups the risk significantly. According to a 2015 study by Global Alliance for Improved Nutrition (GAIN), half of India’s pregnant women are anaemic enhancing the risk of maternal mortality as well as chances of delivering babies with low birth weight.
Working towards providing accessible and affordable health care to people with limited access to quality medical services, iKure Techsoft has developed an interactive tool for maternal and child health monitoring and routine assessment.

An android-based application, the device screens women at high risk of pregnancy complications, like anaemia and pre-eclampsia, and children of 1-2 years to diagnose early symptoms and patterns concerning developmental delays. 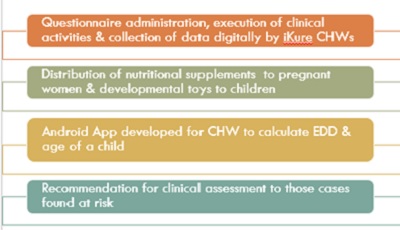 This application tests the efficiency of conducting questionnaires digitally and provides data on pregnancy-related complications in highly underserved population of rural India.
iKure in association with University of Michigan and Deshpande Foundation is using this mobile application for mother and child health and nutrition intervention in Karnataka and West Bengal. 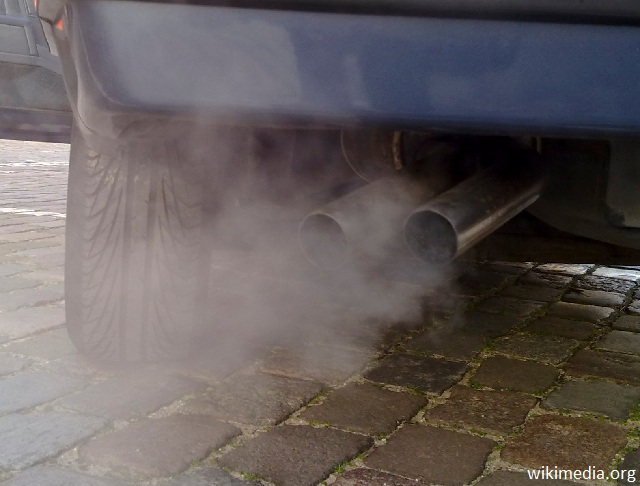 Forest for all! Tribals call for community ownership