Technology has changed the way people use to live or their lifestyle. Age of digital technology means Digitization, which is playing an important role in various areas of our lives. Digitization has made it easy for people to connect in real time and beyond geographical boundaries. It has also created several different ways of connecting like mobile phone calls, SMS, social networks, emails, instant messengers, and VoIP (Voice over internet protocol). People engage in conversations using multiple platforms at the same time. This has certainly led to the connectivity through almost all communication platforms. Majority of the digitized people never switch off their mobile devices and social networks. They are always on and they expect their networks to be always on. People wake up at odd hours which includes past midnight and respond to emails, messages or wall posts. There is great pressure to be constantly connected through devices and networks, as people don’t want to get disconnected.

A new understanding of democracy means the more and more participation of citizens in the political systems or decision making process of a nation. It tends to advocate more involvement of citizen participation and greater political representation than traditional representative democracy. It strives to create opportunities for all citizens of a nation to make effective contributions in decision-making process and his all has been possible with the coming of digital technology.

New media have come to play a prominent role in political life. Social networking sites have become a medium where citizens express and exchange their political ideas, raise funds and mobilize others to vote. New media is introducing basic changes in political outlook and practices by influencing the views and opinion of the citizens. New media is facilitating the participation of people in the political system through interactive peer based acts in which individuals and groups seek to exert both voice and influence on issues of public concern. New media is providing new opportunities for political voice and discussion, thus increasing the role of participatory politics in public life. New media has shifted the organized political life, political practices and pathways to political engagement.

Recent years have seen increasing attention being paid to the issue of new media technologies and development. Highly developed mobile technologies and the communications and information-processing power of the Internet are being distributed to all realm of social life. New media is playing an important and significant role in social, economic and political development. The direct or indirect consequences of this increasing importance are now seen at high-level political meetings. In other words, the issue of new media and its role in social development has a powerful factor of change in the political scenario. As social and political unrest continues in some countries, new media may become a powerful tool for reaching particular goals.

At the time when press and media emerged and gained its strength as powerful tool for highlighting public opinion that in its turn enabled people to influence the state power somehow, people gradually realized the power of information. And the stronger the traditional media got, as a way to express public opinion, the more controllable it got. However, in this digitized age now new media have taken the place of traditional media to some extent. 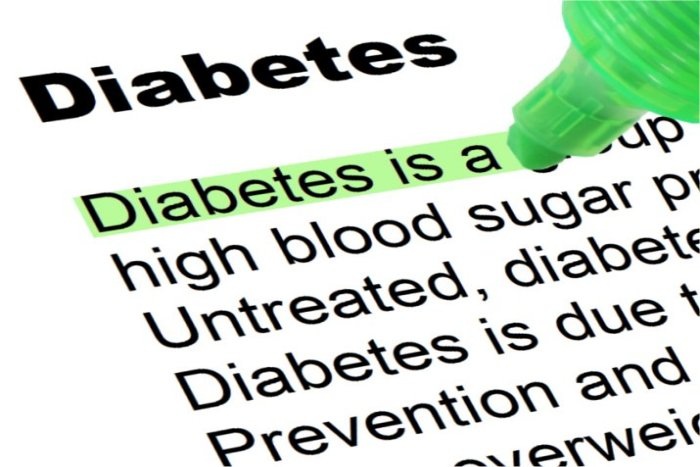 Not only air, noise pollution is also deadly in Delhi

The ‘Paro’ System: How Women Are Trafficked In Northern India