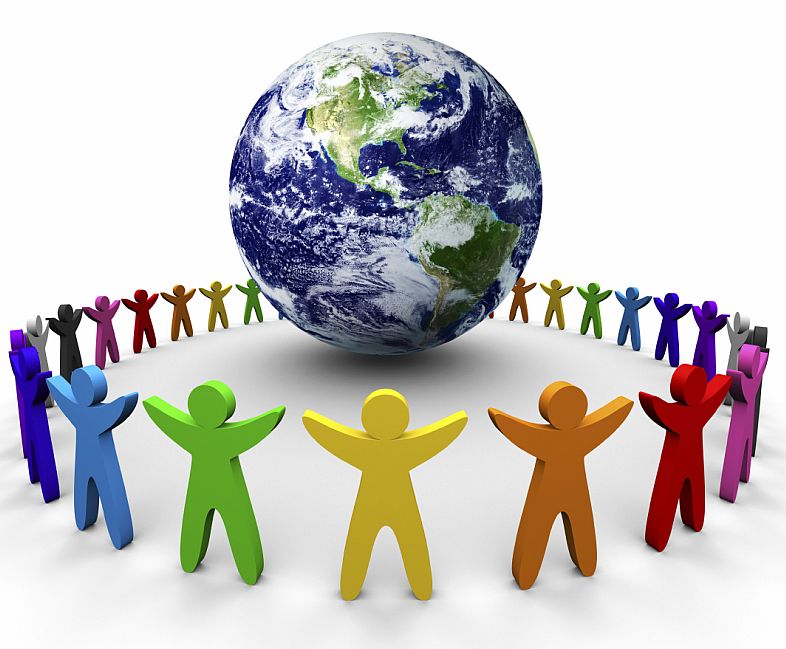 In this era of economic liberalization and globalization, when traditional good values are being replaced very fast with evil values of modern time, there is us wonder that our contemporary education system has been suffering from the evils of magnetization, commercialization and centralization. Consequently, equal and excellent education for all, as envisioned by Netaji Subhas Chandra Bose during the freedom movement, is far from fulfillment. Hence, the need of the hour is to save education as well as the country, and for this, the student community will have to play a very significant role.

First of all, the students have to launch a country-wide movement to save education from the onslaught of the evils of economic liberalisation for which they have to be organised. They need to be realized, what Netaji had said long ago, that as the successor of the future they have to rescue the nation from those evils, and that they have the strength and the capability to do so. In his written speech, in absentia, as the President of the Students Conference held at Surma Valley of Sylhet Way back in May, 1929, Netaji observed:

“In so far as the personal competence is concerned, we, the Indians, are not inferior to any other nation of the world in any matter; we are rather superior in many matters… Nevertheless, we have to admit that we are as yet far behind as a nation. The day when we would be able to make our people proper human beings through education, then no other nation would be bale to complete with us. The responsibility for mass awakening would have to be taken up by the educated young community. The day when we would be awakened with pure patriotism, we would then be able to mix up with other people in front and soul. There is need for generous heart and also getting rid of all kinds of bindings and bounds for thinking in order to achieve patriotism. The young community must endeavour to acquire the power of free thinking and enormous magnanimity of heart of heart from their student life itself.”

Subhas Bose emphasised the need for character and personality building of the students so as to perform the enormous took for nation building quite well. He believed in the ideal of Swami Vivekananda that the personality development is the means of social construction and nation building, and for this, he recalled what Swami ji often said, “Man making is my mission”. As he observed very forthrightly in his Presidential address to the delegates of Punjab Students Conference held at Lahore on 19th October, 1929:

In the same address, Netaji also reminded the students about the meaning of freedom for which they would require to work very hard. He had, in fact, defined the term ‘Freedom’ in a very broad sense. As he observed:

“By freedom, I mean freedom for all – society and individuals, men and women, rich and poor. It is not merely the national emancipation – it also implies equal distribution of wealth, ending of caste – distinction and social injustice, and rejection of communal narrowness and orthodoxy… An absorbed image of totally emancipated India has captured my heart… There is the sole aim of life and that is the emancipation from all kinds bondage. The severe desire for freedom is the voice of life…”

DOWRY: THE CANCER TO THE SOCIETY