Prime Minister Narendra Modi’s speech  to eradicate poverty in India by 2022 or in the next five years to achieve its one-fourth is a dream for every Indian.

By going with seminal research works of the Chronic Poverty and Research Centre (CPRC), an international association of researchers and academicians poverty is becoming persistent and inherent in India.The series of surveys which have been pointing out that a significant number of poor in India who are not able abscond of the poverty trap.

According to National Council of Applied Economic Research’s Human Development Survey, during 2005-2012, 41.3 percent of India’s poor (Rural and Urban) remained poor. Recently, the World Bank also reported that during 2005-2011, 40 percent of the poor remained in India.

India has 269 million poor and this is the estimate accepted by government. So the number of chronic poor, according this estimate is 111 million. 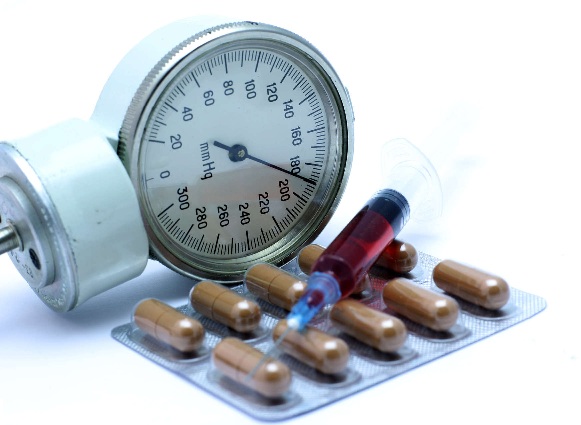 For basic education in India