The gathering of two hundred odd people squatting on the open ground was getting restless. The little stage in front of them was bare of any furniture or backdrop. It was just a small stage meant for a puppet show. The puppeteers stood behind the stage with the cords holding the characters they would soon bring onto the stage. They were waiting for the puppet doctor who was the star of the presentation. The puppet doctor needed a real life doctor who was the pediatrician in charge of the Therapy Unit in the NGO SAMADHAN which had been established with the dual focus on children who were intellectually disabled and were also impacted by poverty. This was in  the low socio economic community of Dakshinpuri in Delhi.    This was the target community we had to reach. The situation was aggravated by the lack of education of a majority of these families.  Illiteracy added to their problems. Most were mostly migrant workers from neighboring States and had come to Delhi seeking employment. The very first hurdle we had to cross was therefore to try and educate the community of the facts of disability, rescue the woman and the mother from being targeted unfairly and share the benefits that could accrue if early identification of children born with a disability and in particular intellectual disability could be done. They also did not believe that intellectually disabled children could be educated or trained and could one day actually become independent. 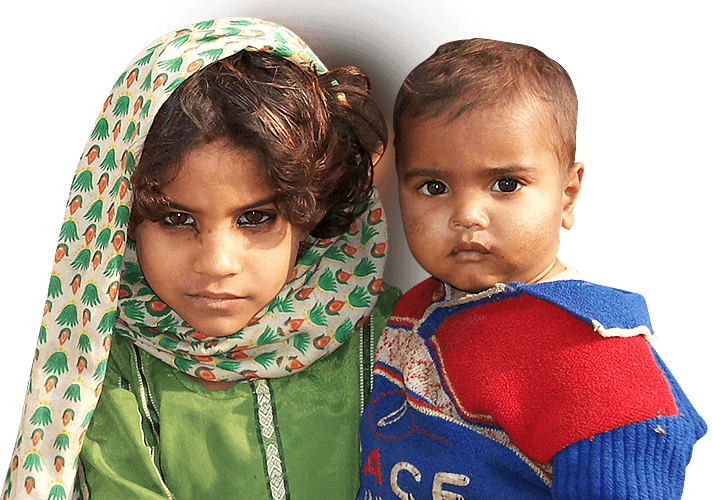 One of the very first problems identified was not the lack of knowledge on disability per se and in particular intellectual disability but the superstitions and myths which skewed awareness and knowledge. Hence attitudes and the perspective in which these children were seen was extremely negative. The birth of a child with disability and in particular intellectual disability was seen as karma mostly or someone’s evil eye or unfortunately it was also seen sometimes as the fault of the mother. It was believed that if the mother saw the eclipse during her pregnancy then the child would be deformed or disabled. Of course it was always the woman, the mother, who was at fault. The resulting fall from grace, so to speak, of the woman from pampered mother to be of a boy child hopefully, to a mother who had given birth to a child with disability, impacted seriously on the self-worth of the woman and resulted in her isolation and sometimes resulted in very cruel family and social ostracizing.

We had tried showing slides which held their attention but once it was over they dispersed. There was no further interaction at all. Film shows? We did this too and very cleverly, or so we thought, paused the film half way to share some information on disability. But the restlessness was apparent and of course you could not stop people from getting up and walking away. We had also printed and distributed informative pamphlets and soon discovered that most were unread or used to wrap up things in the local shops. It was not only due to illiteracy or lack of education but it was sheer lack of interest.

So our response was to use puppet theatre. Puppet theatre entertained as it educated, it did away with the need to print informative pamphlets. Most importantly it enabled direct interaction with the audience. So, this in brief, is the story we came up with .

“Once upon a time    there were two girls called Rani and Sita who lived in a village just outside Delhi. They were the greatest of friends. They went to the same village school, dressed in similar clothes, adored the same Bollywood heroes and even liked the same food. Alu paratha and dahi  (yoghurt) .But as they grew older their respective families began to  look around for suitable young men who had at least passed school  and had a decent job . Soon Rani was married and then Sita. In the course of time Rani had a baby boy. Sita soon followed suit. She had a baby boy too. But here the similarities end. Ranis baby was a lovely bundle of joy, smiling and gurgling and was soon able to roll over and sit up. He was eight months old. But Sita’s baby lagged far behind in his development. He did not even have eye contact and at eight months old, all he could do was just lie on his back and stare at the ceiling.”

We used their story extensively all over our target areas. The question we tried to answer was why did Rani have a healthy baby and why did Sita not have a healthy baby. Was it Sitas’ fault. Was it the baby’s fault? The family? The community? Past sins? What was disability and what was intellectual disability? Was there help for such children?

When the puppeteers were ready the drum roll announced this and soon the folk singer from Rajashan and his co-puppeteers were in action. The introductory song introduced the subject. Disability and how some children were disabled. The enactment of the story of Sita and Rani followed, right from their childhood friendship to the colorful and loudly played music of the wedding procession of Rani and Sita . The announcement of the baby born to Sita was introduced with another drum roll and a sad song on this situation. It was now our pediatricians turn to use the puppet doctor as her mouth piece to answer the questions of the puppet Sita about her baby who was born with symptoms of disability. Brief introduction to developmental mile stones and the importance of early intervention   followed.

What was amazing was how many of the people who had watched the puppet theatre knew of someone who fitted the developmental milestones described by our pediatrician. Some were affected families. So, our highly successful puppet theatre gradually became a forum for discussion and there was extremely meaningful interaction between the puppet doctor and the audience though sometimes we did have to be careful not to step on religious or political beliefs. The outreach was rapid and successful after this puppet show. It was instrumental in helping us launch SAMADHAN

EMOTIONS AND THE DISABLED 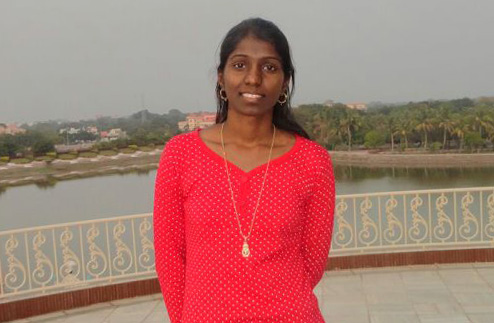 How Katalyst taught me to never walk away from a challenge: Shashikala Chougule shares her story