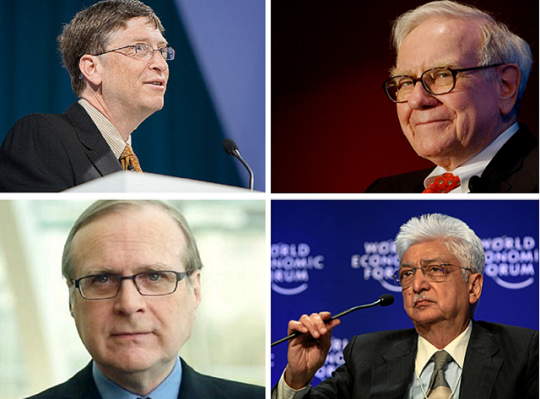 GoBarefoot: Oxford defines “success” as the “attainment of fame, wealth, or social status”. We list four billionaires who are not only wealthy and successful but also an inspiration thanks to this one trait: of giving. Leading philanthropists, these four men have not only pledged to donate more than half of their wealth to charity but also encourage others to do the same.

Gates has not only topped the ‘Richest Man’ list all these years but has also been named the ‘Most Charitable Person’.

Together with his wife, Melinda, he founded the ‘Bill & Melinda Gates Foundation’ in 2000 but the couple began their philanthropic work much before in 1997. The foundation regularly donates millions to causes like agriculture, poverty eradication, emergency relief, health, and education. The foundation made its largest single donation ever in 2014 – a $50 million gift to fight the spread Ebola in West Africa. [2]

In an interview with Telegraph in 2013, Gates said,

“Money has no utility to me beyond a certain point. Its utility is entirely in building an organisation and getting the resources out to the poorest in the world.”

To further this noble act, he announced the ‘Giving Pledge’ campaign along with fellow billionaire Warren Buffet in 2010 to inspire the wealthy to give majority of their wealth for social causes. As of May 10, 2016, 143 people signed their name for the campaign.

2. Warren Buffet: At 85, there is no stopping this businessman, investor, and philanthropist. Having been consistently ranked in the ‘Top 5 Richest People’ in the world, the more he earns, he donates. In 2006, the chairman and CEO of Berkshire Hathaway, with a net worth of $67.9 billion (as of 2016), Buffett pledged to donate $37 billion to the Bill and Melinda Gates Foundation, where he is a trustee. This donation is considered the largest act of charitable giving in the history of United States.

Till date about 20% of his shares have been distributed and he plans to annually give about 4% of the shares left. [3] According to Forbes, his lifetime giving now tops $25.5 billion. [4]

In a letter titled, ‘My Philanthropic Pledge’ Buffett shared,

“Too often, a vast collection of possessions ends up possessing its owner. The asset I most value, aside from health, is interesting, diverse, and long-standing friends.”

In 2012, Buffett had been diagnosed with prostate cancer and he successfully completed his treatment the same year.

3. Azim Premji: The IT Czar who is counted amongst the wealthiest in the world has been named the most philanthropic Indian for the third consecutive year. The chairman of Wipro, with a net worth of $15.7 billion, Premji has given 39% of his stake in Wipro (worth $7.9 billion) to charity.

The 70-year-old, who contributed $4.1 billion in 2015 for education through the Azim Premji Foundation [5], is the first Indian to have signed the ‘Giving Pledge’.

4. Paul Allen: Best known as the co-founder of Microsoft, the 63-year-old may have had resigned from the tech firm in 2000, but his philanthropic ideals match Bill Gates’. With a net worth of $17.7 billion, the two-time cancer survivor has given away more than $1.5 billion, including $500 million to his Allen Institute for Brain Science, which studies the brain’s connections with health and disease. [6]

Allen, who was named the most charitable living American in 2011, had launched the Attack Ebola Campaign in 2014 and pledged $100 million to the cause. 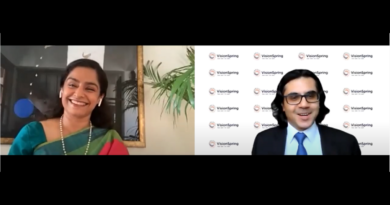 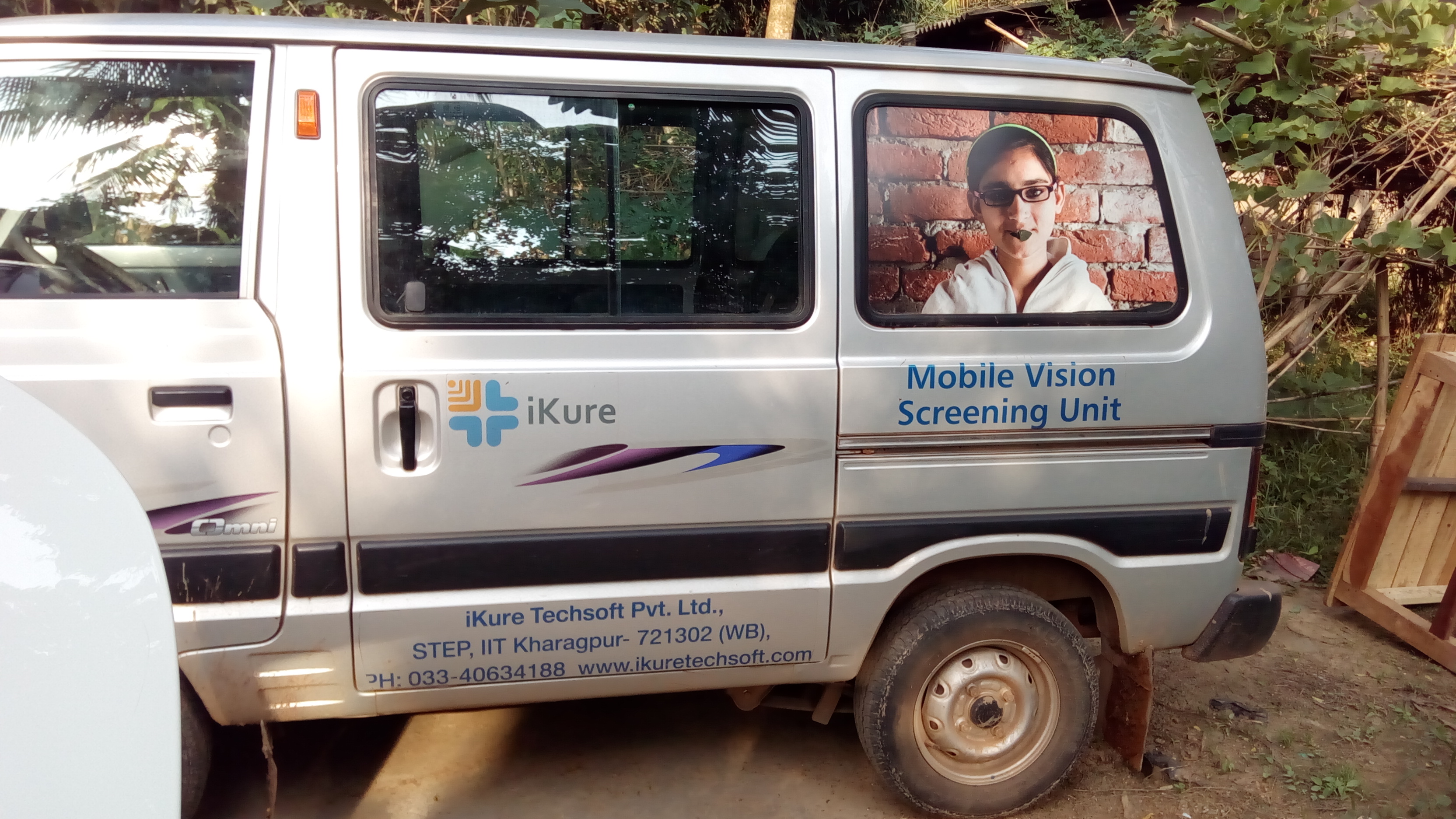 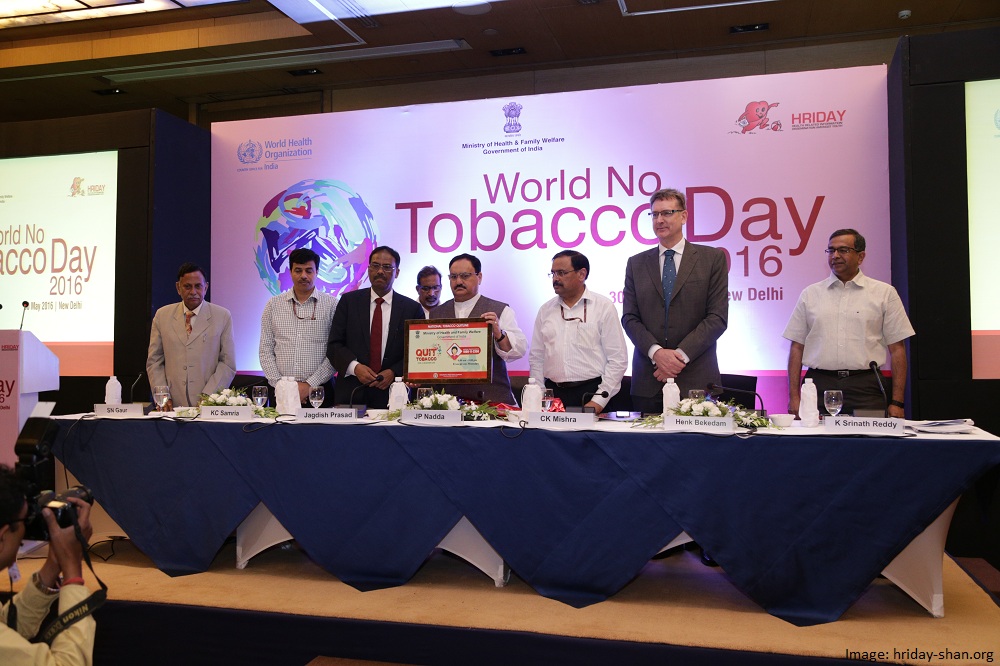