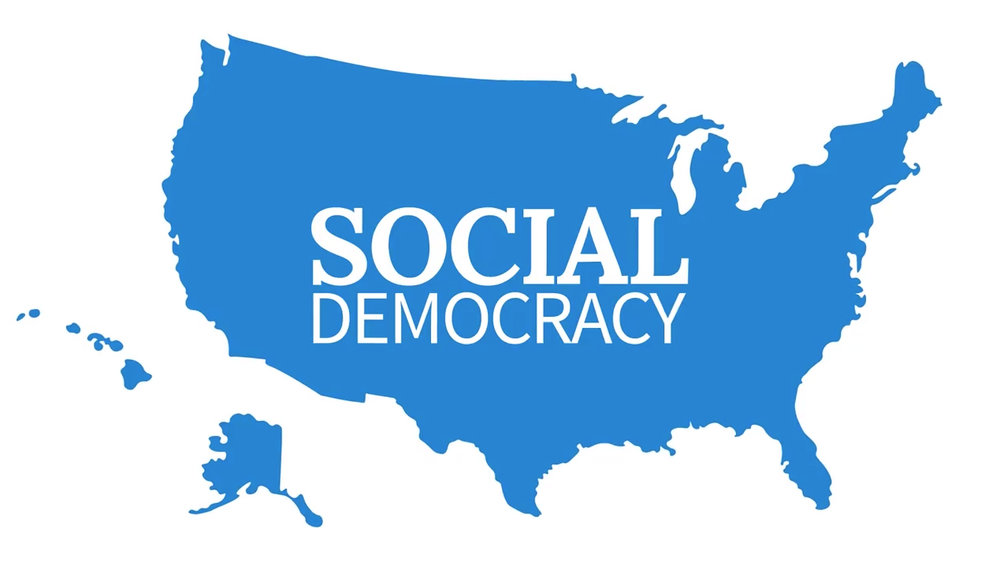 Citizens of every country have some rights, whether human, fundamental, constitutional, legal or otherwise stated. The UN declaration or charter on human rights is the documents, which has been translated into most languages numbering over 500. Human rights are more fundamental issue than caste-ism, religious communalism, regionalism and language conflict in India.

In Costa Rica, which has perhaps the best literacy rate among developed world, there is a right to nature in the wake of non-dependence on military. There are certain rights to people of Japan. Some countries like the UK do not have written constitution but these countries also protect rights of their citizens through written bill or code of human rights. Some countries go on specifically dealing with the issue in constitution such as South Africa and in case of East Timor, there are interesting rights regarding right to behave. Once again EU and Argentina, right to be forgotten about is also given way of.

Development paradigm shift cannot work without human rights and their significance through community development or soc called cooperative management under social democracy. There is emergence of Panchayati Raj System, under defined rural polity in India. The sustenance of human rights over every human aspect is much talked about debate and the right to privacy delineation has not only opened wide vistas for human freedom in India but also the judiciary has to deal with some significant issues such as rights of LGBT community and right regarding individual food, irrespective of religious biased-ness.

India is primarily a developing nation with many aspects of political rights of citizens and humans are yet to be explored but soothing patronage of Indian Constitution goes with the judiciary which has always upheld judicial review and judicial supremacy on up-front despite conflicts with legislature or parliament some times.

Social democracy is winner in India in spite of Nordic model with social liberalism or economic rationalization of Australia as India stand to gain with democracy having social askance.